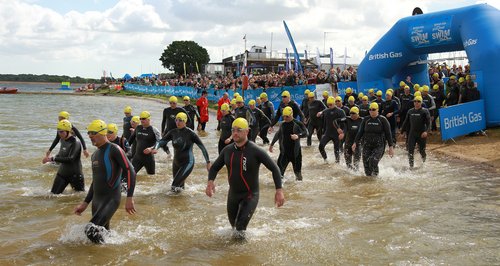 More than 3,000 swimmers will take the plunge later at Alton Water near Holbrook in Suffolk later to raise money for charity.

Swimmers can choose from four different distances including: 1/2 a mile, one mile, two miles and five kilometers so people of all abilities are taking part. Each distance is given a different colour coded swim hat. 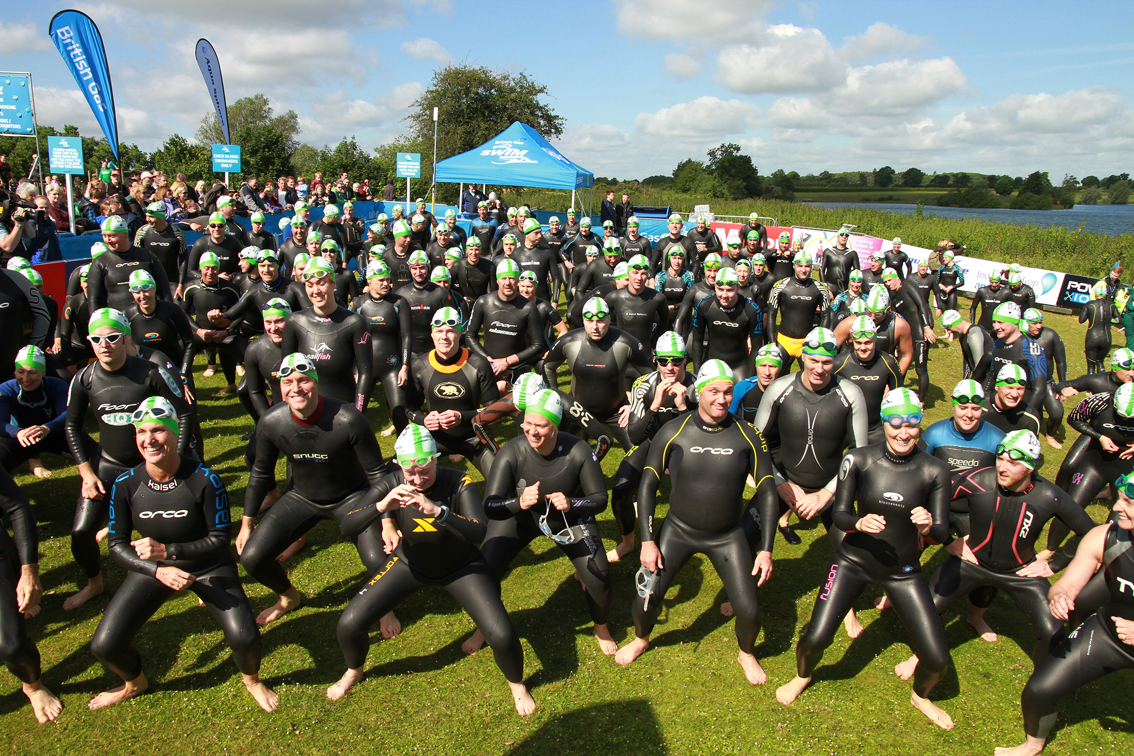 It's also a chance for people to raise money for charity. Sponsorship will go to one of the following charities: