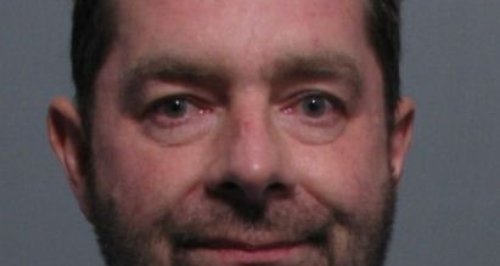 A man has been sentenced to life in prison for the murder of Paul Bone in Mildenhall in December 2013.

Police were called by the ambulance service to a property in Pembroke Close at around 12:50am on Friday 20 December where 40 year old Paul Bone from Trinity Avenue had received a stab wound.

Paramedics treated Mr Bone but he was pronounced dead at the scene.

50 year old Andrew Turner from Pembroke Close has been found guilty of his murder and today (25th June) been given a life sentence, to serve a minimum of 17 years in prison.

During the trial the jury heard that Paul Bone and Andrew Turner had been friends and they had met up at Turner’s address to have a few drinks before Christmas.

During the evening there was an altercation that resulted in Paul Bone being stabbed once in the chest.

The stab wound was described by the Pathologist in his post mortem report as being of severe force as the knife had nicked one of Mr Bone’s rib bones as well.

"Paul is deeply missed by all of his family and friends. His untimely death in such tragic circumstances has profoundly affected us all. The last six months leading up to the trial of his killer Andrew Turner have been horrific, however, justice has now been served and Paul's mum Linda can now slowly attempt to come to terms with his death.

"Paul was a loving and generous man who always had time for everybody else especially those who were less fortunate than himself. Reportedly one of the most popular carp fishermen in East Anglia, fellow anglers and friends have said that the riverbanks will simply just not be the same without him.

"A great friend to many, a role model and hero to his younger cousins and a loving son. Paul will be in our hearts and thoughts forever.”