Trains between Norwich and Yarmouth have been brought to a standstill after a diesel train appears to have struck level crossing barriers at Lingwood.

Eyewitnesses have told Heart they heard a bang this afternoon and when they arrived at the scene, they found a diesel train had stopped after appearing to smash into wooden level crossing barriers which were across the track.

People have been arriving to have a look and cars turning around as police are redirecting traffic."

Heart asked Alice if they'd been any previous concerns about the level crossing barriers previously: "No, I've lived here all my life and there's been no concerns I'm aware of." 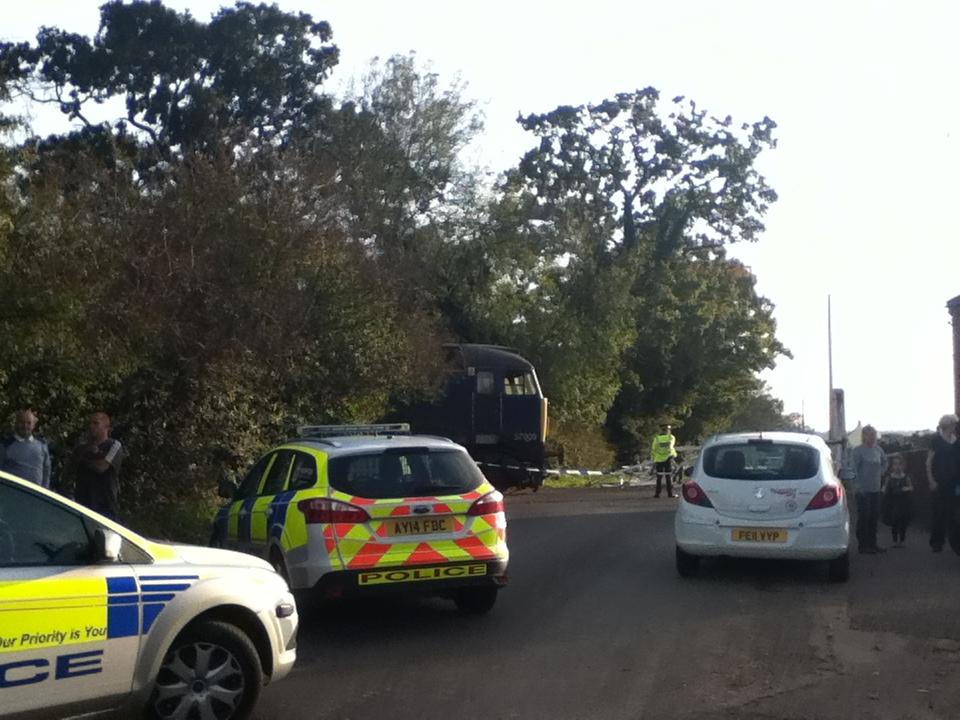 "Our officers were called to the level crossing on Station Road, Lingwood just after 2.15pm on Friday, 31 October, following reports that a train had struck the crossing gates.

Colleagues from Norfolk Police and Network Rail are also at the scene and enquiries are ongoing to determine exactly what happened.

The train involved is not a passenger service and there are no reported injuries. The Rail Accident Investigation Branch (RAIB) has been informed."