Basildon: Do You Recognise This Man? 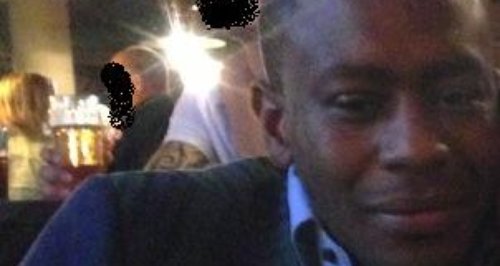 Police have released a picture of a man they want to speak to following an alleged assault on a woman in Basildon.

The woman was attacked at around 3am on Sunday (1 September) near Colours pub, in Southernhay and then across the road by the train station.

The suspect is said to have grabbed her by the arms pushed her to the ground and spat in her face.

The man had previously been drinking with a group in the Beehive pub and had also been to Colours.

He was wearing a suit jacket, shirt and jeans.

Anyone who recognises him is asked to call Pc Payne at Basildon Police Station on 101 or ring Crimestoppers anonymously on 0800 555 111.