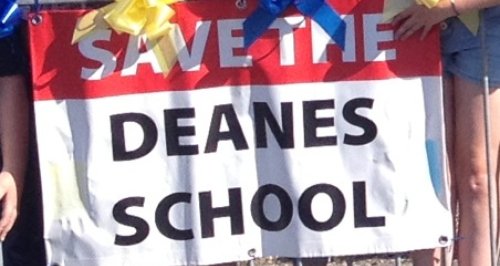 The future of The Deanes School in Thundersley looks to have been sealed after a second report recommended it should close.

An initial consultation on the school's future was carried out earlier this year and, on 2 September, the council released a report which recommended the school close.

A second consultation was then held and now another report reiterated that recommendation.

The report will be discussed at a meeting of the council's cabinet on Thursday, 7 November when a final decision will be made.

The county council said: "The report recommends the proposals issued on 9 September 2013 to discontinue The Deanes School be approved without modification.

"In addition it is also recommends that if The Deanes School campus transfers to the County Council upon closure it be retained for education use.

"It is also recommended that officers explore options with a range of local partners to secure the continued use of the sports centre as a community facility."