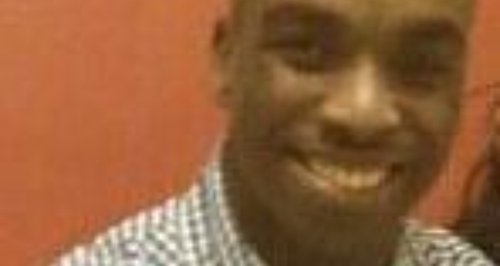 A 24 year old man has been charged with murder, after a man was stabbed in Braintree and died in hospital the following morning.

Police named the victim yesterday as 24 year old Michael Haastrup (pictured) from Southend. He was stabbed in the chest in a property in Cressing Road at about 11pm on Wednesday (16 April).

A second man was also injured during the incident, but police say his injuries are not thought to be life threatening.

Luke Eva from Avondale Road in Leigh-on-Sea has been remanded in custody after appearing at Chelmsford Crown Court today (22 April). He is due back at court on the 23rd June for a plea and hearing.

Michael's family have issued a tribute to him.

They said: "Michael was a new father, a son, a brother and a good friend who had his whole life ahead of him. He had just got a new job and had a lovely new home with his partner and new son.

"He was loved by many and helped people when he could. He used to bring in young homeless children to spend Christmas with his family to make them feel a part of this world again and bring hope into their lives.

"May his humble soul rest in peace."

Michael will be formally identified by HM Coroner when a inquest into his death is opened.

A 24-year-old man arrested on suspicion of his murder currently remains in custody being questioned by detectives.

A 20-year-old woman arrested on suspicion of assisting an offender has been bailed pending further enquiries.