Thousands of pounds have been stolen from a post office in Kelvedon.

Essex Police have released CCTV of two men they want to speak about a theft at the post office in Kelvedon.

It happened at around 2pm on Monday 25th February. 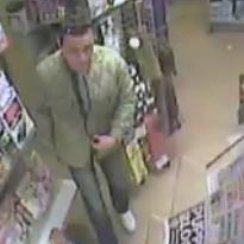 Two men entered the private area of the store and removed thousands of pounds from the cash drawer.

Anyone who can name the men is asked to contact Pc Hayley Cawston at Braintree Police station on 101. 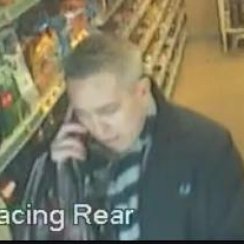