Police have released a CCTV image of two men they want to speak to, after a man was attacked with a knife in Harlow.

It happened at a block of flats in Playhouse Square at around 9pm back on Thursday December 11th. The men were pictured on CCTV shortly after the man was assaulted with a knife by two men he did not know. 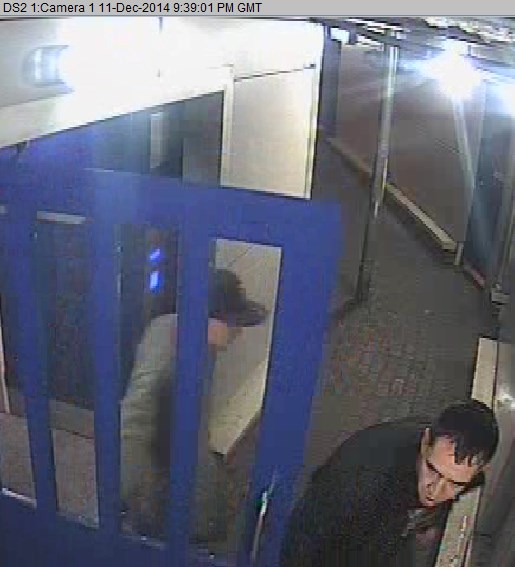 A 19-year-old woman was arrested on suspicion of conspiring to commit actual bodily harm. She was interviewed and released on police bail until January pending further enquiries.

Police enquiries to identify the two men involved are continuing and if anyone recognises them in the CCTV they are asked to call PC Lee Taylor at Harlow Police Station on 101 or ring Crimestoppers anonymously on 0800 555 111.