Detectives investigating an assault in Southend have issued CCTV images of four men they want to speak to in connection with it.

It happened in the early hours of Monday, August 18, in Essex Street . A 20-year-old man was on his way home from a night out at the Churchills Bar in the town when he was approached by a group of men who started assaulting him, knocking him to the ground, where he continued to be punched and kicked.

The victim, who is in his 20s and lives locally, returned home but was admitted to hospital a few days later when his condition worsened. Doctors found that he had a fractured skull and bleed on the brain. 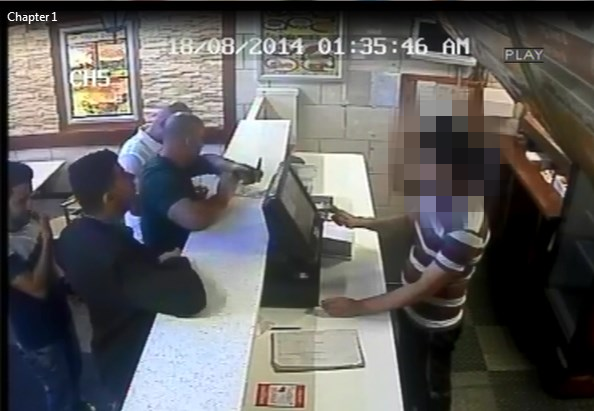 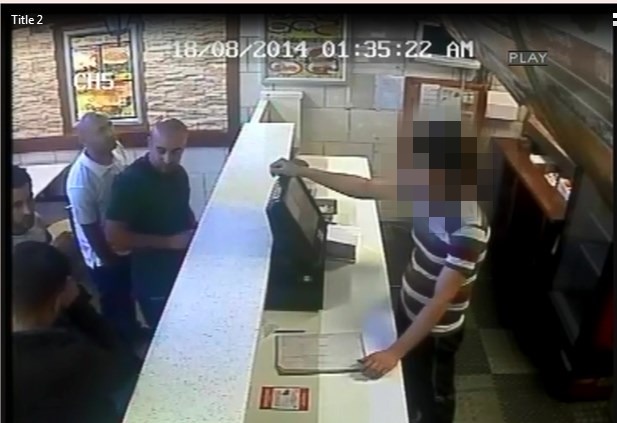 The attack, which is believed to have been an unprovoked, happened at around 2am.

Anyone who recognises the four men from the CCTV images taken from a Southend takeaway store is asked to contact Pc Chris Flynn at Southend CID via Essex Police 101 or they can contact independent charity Crimestoppers anonymously on 0800 555 111.