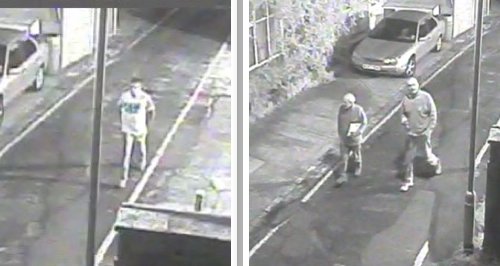 Police investigating the sexual assault of a nine year-old girl in Southend have released CCTV images of three men who could be witnesses.

The attack happened in an alley off Scratton Road on Monday 10th November.

Officers are looking for anyone who was in the Park Lane area between 4.30pm and 6pm and want to identify the men in the images.

22-year-old Steven Partridge, of no fixed address, has been charged with attempted rape and child abduction.