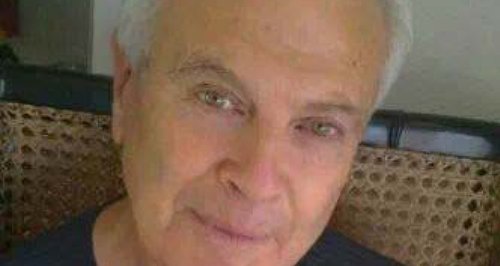 A 75-year-old man has been arrested over the death of another man in a caravan park near Chelmsford.

Ronald Mayne was found with a head injury at his home in a caravan park in Bakers Lane, West Hanningfield at about 1am on Thursday 27 February.

The 69-year-old was taken to Basildon Hospital before being transferred to Queens Hospital, Romford where he died yesterday (Wednesday 5 March).

Detectives have released a photograph of Mr Mayne and have appealed for any information to establish his movements on the evening of Wednesday 26 February.

A 75-year-old man from the West Hanningfield area who was arrested has been released on bail until next month.