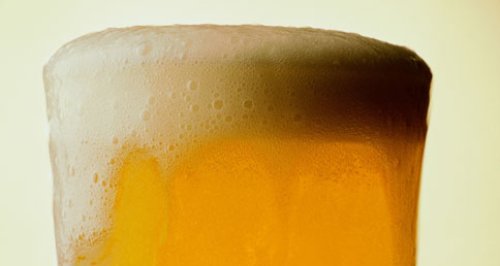 Shops and off-licences in Chelmsford are being urged to stop selling super strength alcohol in a bid to cut crime and disruption in the city.

It is part of a campaign called "Reducing the Strength" which launches today and is led by Chelmsford City Council and supported by Essex Police and Crime Commissioner.

Super strength alcohol refers to all lagers, beers and ciders with a volume of 6.5% or over, that are sold very cheaply.

The City Council says similar campaigns have seen success elsewhere, with Ipswich reporting a drop in alcohol-related offences around off-licences and in the number of people drinking super strength alcohol.

Chelmsford City Councillor Ian Grundy, said: "This campaign is an important part of the partnership's programme of interventions to tackle alcohol-related problems. I am very happy that some retailers are already on board - street drinkers are a vulnerable part of our community, and it's great to see companies working ethically with the Council and Essex Police on a programme which will help them."

One of the retailers already involved with the initiative is Chelmsford Star Co-Operative. Head of Food, Stuart Hammond, said: "Following the success of the campaign in Suffolk, it's now time that Essex follows suit and achieves the benefits seen.

"If all retailers act responsibly, then together we can help combat the antisocial behaviour and crime we see on our streets from the abuse of high-strength alcohol. Chelmsford Star Co-operative fully endorses the campaign and plans to stop selling the offending goods by 30 April 2014."

Chelmsford's Neighbourhood Policing Sergeant, Paul Austin, commented: "The negative impacts of super strength alcohol are far-reaching. This campaign is about protecting the vulnerable and tackling the issue at source. Aside from the health risks to the consumer, the street drinking community are often associated with crime and anti-social behaviour related to their substance abuse.

"It is time that retailers and licensees accepted their share of responsibility for the damage done to our community by these products. Those retailers that sign up to the campaign will demonstrate that they are socially responsible.

"I strongly encourage off-licence holders in Chelmsford to support this campaign. Essex Police will continue to use all legal means available to prevent crime and disorder and bring those responsible for offences within our community to justice."