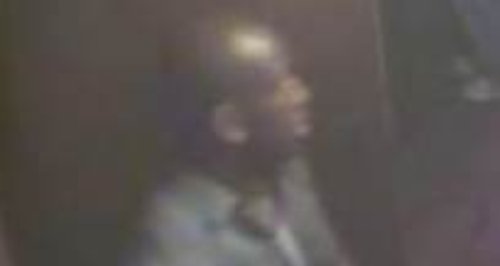 Five months after a girl was attacked in a Chelmsford nightclub, police have released CCTV images of a man they want to speak to.

The 20-year-old victim was at the Candy Club, in Barrack Square, when she was punched in the face. She was left with bruising to her left eye socket and cheek.

It happened between 1.10am and 1.20am on Monday 6th May and police have been conducting enquiries to try and find the suspect.

Investigating officer, PC Alex Doyle, said: "Although the victim has recovered physically from her injuries, the incident has left her badly shaken. I would urge everyone to take a very close look at these CCTV stills and call police if they can help."

Anyone with information is urged to contact Pc Doyle, or his colleagues at Chelmsford, on 101 or Crimestoppers anonymously on 0800 555 111.