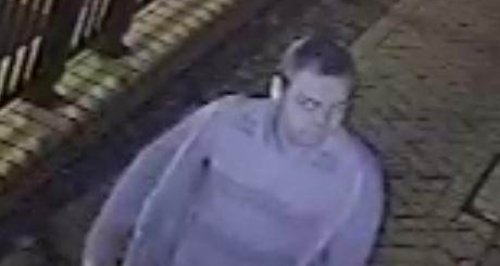 Police have released CCTV of a man they want to speak to about criminal damage caused to a mosque in Chelmsford.

The incident happened on Moulsham Street at about 5am on 24 November.

Members of the mosque attending morning prayers at about 7am found they could not open the main door.

They entered through another door and found the lock had been damaged. Anyone with information is urged to contact Pc Peter Carter, or his colleagues at Chelmsford, on 101.