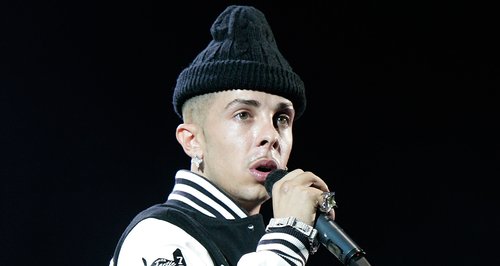 Former N-Dubz singer Dappy has denied assaulting a man outside a nightclub in Chelmsford.

The 26-year-old, whose real name is Costadinos Contostavlos, is accused of attacking the man in the early hours of February 27 after he made an appearance at Chicago's nightclub.

He pleaded not guilty at Chelmsford Magistrates' Court to one count of assault by beating.