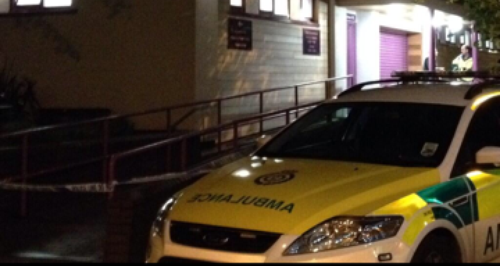 Essex Police have arrested a man over the death of another man in Chelmsford.

Emergency services were called to Market Road at 5.55pm yesterday (Monday 21 October) following reports of a man unwell in toilets.

Police say the man is believed to be aged in his 20s and his death is being treated as unexplained.

A 28-year-old man is being questioned on suspicion of the supply of articles in use of preparation of opiates.

Anyone with information is asked to contact detectives at Chelmsford CID on 101.