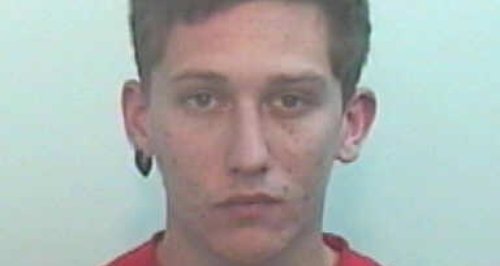 A man has been jailed for life for murdering a Hertfordshire man in Chelmsford.

Paul Simons' body was found by police inside a flat on Moulsham Street on Saturday, 4 May.

The 54-year-old man from Prospect Close in Bushey died from multiple stab wounds.

Michael Brennan was arrested at Chelmsford police station and later charged with murder.

On Tuesday, (3 December) and, following a ten-day trial at Chelmsford Crown Court, the 23-year-old cleaner from The Green in the Melbourne area of Chelmsford was found guilty of murder.

"Following a thorough police investigation, the jury have seen through Michael Brennan's defence of diminished responsibility and decided that he knew exactly what he was doing when he lured Paul Simons to the Moulsham Street flat and stabbed him to death.

"This has been a very difficult trial for Paul's family who have shown great courage and dignity throughout.

"I hope that today's sentencing will bring some closure to them and enable them to eventually move on with their lives."

At Chelmsford Crown Court today (Thursday, 4 December) Michael Brennan was given a life prison sentence, with a minimum tariff of 22 years.