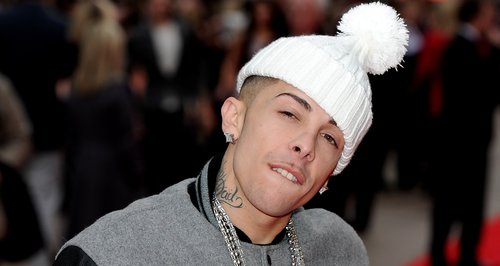 Former N-Dubz singer Dappy has been charged with assault outside a nightclub in Chelmsford.

The 26-year-old, whose real name is Costadinos Contostavlos, has been bailed pending a court appearance.

Dappy was arrested after an appearance at Chicago's nightclub in the city.

He posted a message on Twitter which read: "Had a great night in Chicagos. Crowd was amazing.''

An Essex Police spokesman said: "Costadinos Contostavlos, aged 26, from Sandridge, St Albans, has been charged with an assault by beating following an incident outside a nightclub in Moulsham Street in Chelmsford in the early hours of February 27.

"He has been released on bail prior to his appearance at Chelmsford Magistrates' Court on March 19."