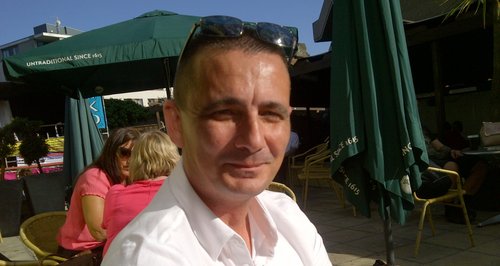 An off-duty Essex police officer who was shot dead when he tackled a gunman will receive a posthumous George Medal at Buckingham Palace.

Police Constable Ian Dibell was shot after intervening in a dispute near his home in Clacton in July 2012.

His father Colin Dibell will collect the George Medal, which is awarded to civilians for acts of great bravery, from the Prince of Wales at Buckingham Palace.

Pc Dibell is the first officer in the country to receive the award in 21 years and the first ever from Essex.

Also being recognised in the Buckingham Palace investiture ceremony is Lucy Hodges, a blind sailing world champion who will receive an MBE for her services to blind sailing.

The 37-year-old from Rochford has won a number of medals at international sailing championships and last year sailed Lake Windermere solo to help raise money for the British Blind Sailing Team's travel costs to Japan.