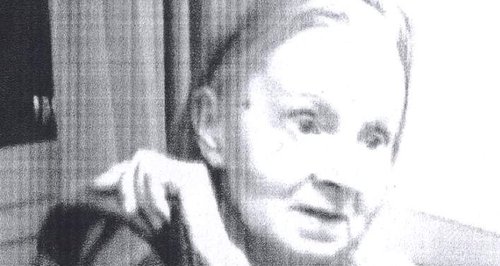 A pensioner, who had gone missing from a care home in Colchester, has been found safe and well.

69 year-old Marlyn Gmaj is a resident at Severals House on Boxted Road.

She had not been seen since leaving to go to the local shops at around 9.30am on Friday 10 January.