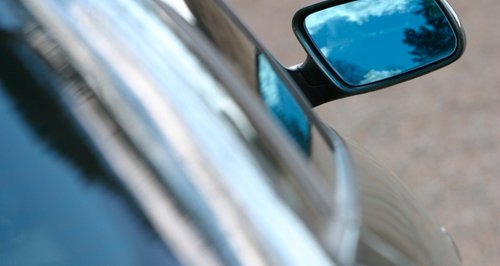 Motorists caught driving in some bus lanes in Colchester town centre will not have to pay the fine.

Essex County Council says it is waiving around £1million worth of fines after receiving complaints from local residents who have found signs and markigs on bus lanes on North Hill and the High Street to not be clear enough.

Councillor Rodney L Bass, Cabinet Member for Highways and Transportation said: "We have received a high volume of correspondence from motorists regarding the clarity of the bus lanes in Colchester town centre, and therefore the decision has been taken to grant an amnesty on all penalty charge notices issued so far.

"I have asked for additional signage and road markings to be installed as soon as possible to make it clearer to motorists where the bus lanes are located."

Motorists are being made aware that bus lanes will be enforced from Sunday 12 January and any penalty charge notices issues after this date will have to be paid.

Drivers who have received a fine before Sunday 12 January will not be charged and residents who have already paid a penalty charge will receive a full refund.

These refunds will be processed automatically aand residents do not need to contact the council.

It is proposed that a number of improvements will be undertaken to aid awareness and understanding of the bus lanes: