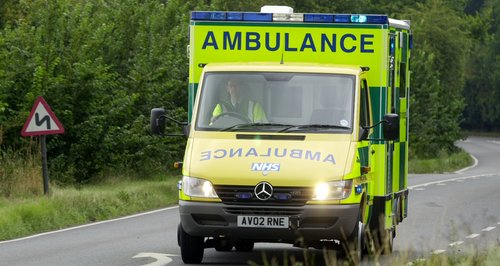 A man has died in a building site incident in Colchester this morning (Wednesday 8 January).

Police, paramedics, and the air ambulance were called to Kind Edward Quay just after 7.30am.

The East of England Ambulance Service says, despite the best efforts of everyone involved, the man was declared dead at the scene.

The circumstances surrounding his death are currently being investigated and Essex Police say the Health and Safety Executive have been informed.