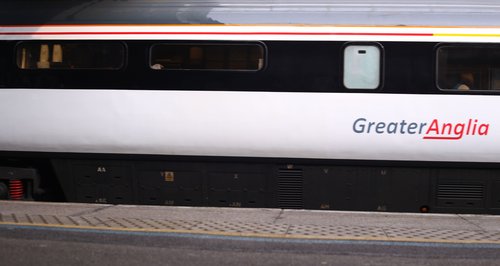 Greater Anglia station staff in Essex and East Hertfordshire have voted to go on strike.

Members of the Rail Maritime and Transport union say it is in a row over flexible working and possible cuts to station cleaner jobs.

Staff on the West Anglia route, which goes from Stansted to Liverpool Street, backed a campaign of industrial action by 9-1.

RMT general secretary Bob Crow said: "RMT will not tolerate a situation where Greater Anglia choose to ignore and abuse agreed procedures in an effort to bulldoze through changes that have serious implications for our members and, potentially, the quality of service offered to the travelling public.''

The union has around 100 members involved in the dispute.