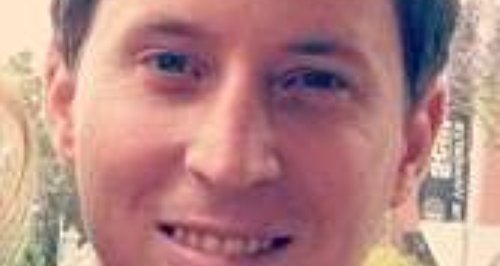 Essex Police have issued a nationwide appeal for information about the death of a man who was at a music festival near South Woodham Ferrers.

Officers have widened the search to trace any witnesses from other parts of the country who were at the Brownstock festival at Stow Maries in August last year.

32-year-old Paul Wickerson died after he was hit by a car about 20 minutes after leaving the site on Saturday, 31 August.

Mr Wickerson's parents have released a photograph of Paul in the hope that other festival-goers and motorists might remember seeing him and can help police to find out more about events leading to his death.

Investigations have established that Mr Wickerson, who lived in Australia, left the festival site at Woodham Road at about 10.21pm.

He died at about 10.45pm when he was in collision with several cars at Lower Burnham Road, Cold Norton, near the junction with Fambridge Road.

Investigating officer DC Keith Sloggett, of the Kent and Essex Serious Crime Directorate, said: "We are seeking any information as to where Mr Wickerson was during his final hour. We believe that he was walking along the road wearing just a pair of shorts.

"The investigation is also looking to gain information about how Mr Wickerson arrived at the location where he was involved in the collision which is approximately two-and-a-half miles from the festival. In addition to that we are also keen to hear from anyone that was ejected from the festival that weekend."

Anyone with information should contact DC Sloggett at the Colchester MIT office on 101, call Crimestoppers on 0800 555111 or email SCDappeals@essex.pnn.police.uk