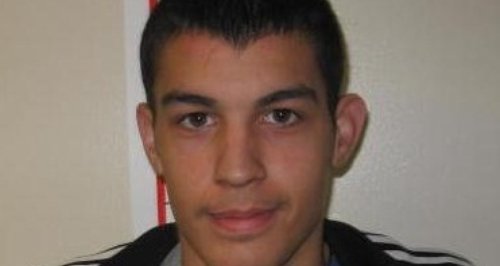 Police searching for a burglar who failed to return to prison in Suffolk believe he may now be in the Harlow area.

Police were contacted just after 1am on Saturday morning, 26 April, by the prison who reported Connor Shand, 22, who was serving six years for aggravated burglary, had gone on home leave but had failed to return.

The 22-year-old is described as 6ft 2ins, of thin build with dark brown hair and brown eyes and he has a scar to the top of his forehead.

Essex police have made checks at two possible addresses where he might have been but Shand was not at either of them.

Anyone who sees Shand should call police and not approach him or take any further action, Suffolk Police said.

Anyone who may have seen him, or who may have information about where he is now, should call police by dialling 101.

Connor Shand has been arrested at an address in Potter Street in Harlow shortly before 2pm today.