Essex: Severe Delays On The Trainline

Train users across Essex and beyond have been severely delayed this morning because of signalling problems at Chelmsford.

Trains in and out of Norwich and London Liverpool street have been disrupted, with delays of around two hours. At least 35 services have been cancelled, affecting services through Ipswich, Clacton-on-Sea, Colchester and Braintree. 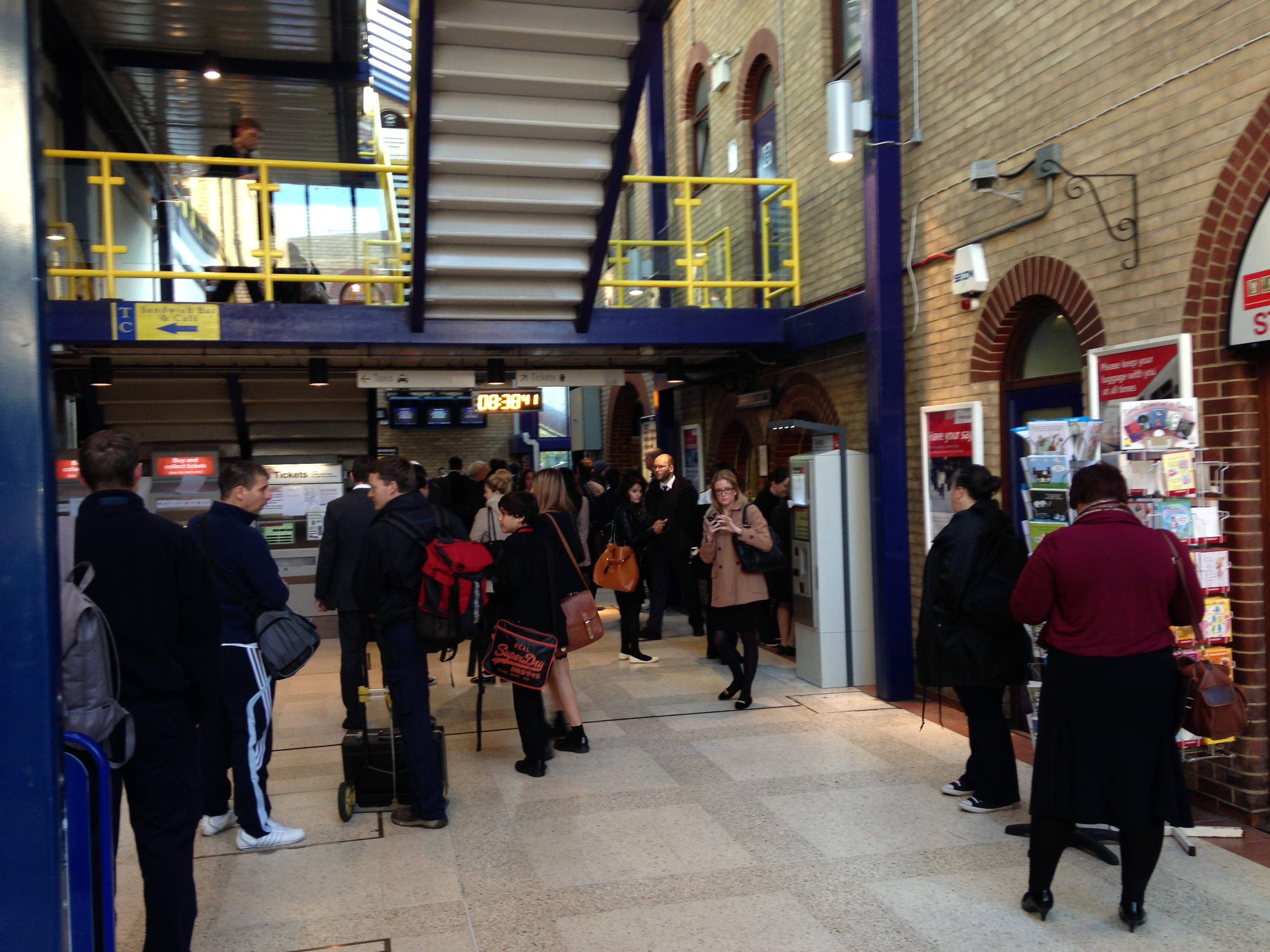 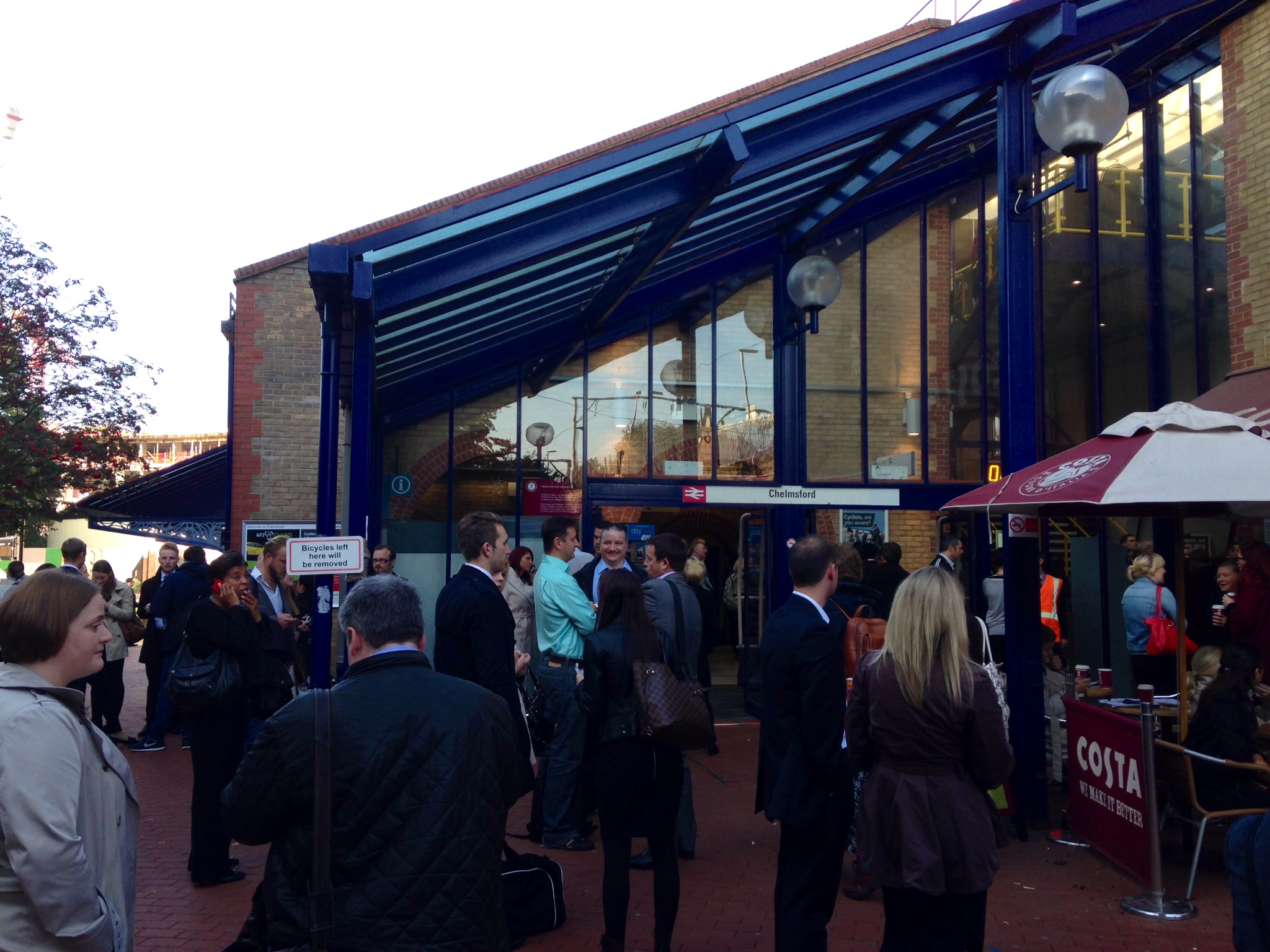 Engineers are working on the problem but currently they don't know when the line will be up and running again. The service is suspended until further notice, but there are reports that it should be fixed by 2pm.

There's also been further delays this morning between Marks Tey and Sudbury because of a broken down train. All services there should return to normal shortly.

Trains are expected to be disrupted until 6pm this evening. 46 trains have already been cancelled with many more delayed.

Customers are still being advised not to travel, however some trains are still running.

Train service plan is as follows: in both directions

1 train per hour Liverpool Street to Ipswich calling at Stratford, Shenfield and all stations to Ipswich.

1 train per hour Liverpool Street to Clacton on Sea calling at Stratford, Shenfield all stations to Colchester then Wivenhoe, Thorpe Le soken and Clacton.

A limited bus shuttle is running between and Stansted Airport and Witham.