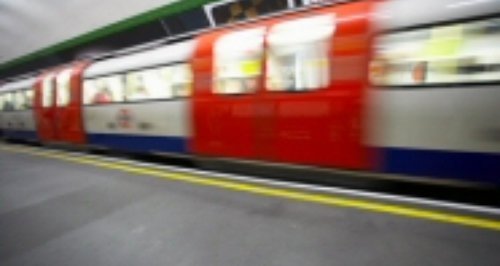 Last-ditch talks aimed at averting strikes by London Underground (LU) workers in a row over ticket office closures are to be held.

Members of the Rail, Maritime and Transport (RMT) union are set to walk out for 48 hours from 9pm today (Monday 28 April) and for three days from the same time the following Monday.

Passengers have been warned to expect disruption to Tube services as well as delays on other forms of transport in the capital.

Meetings were held last week but failed to break the deadlock, with the union sticking to its opposition to the closures and the loss of jobs.

LU maintains that only 3% of tickets are sold at ticket offices, saying that staff would be better employed on station concourses.

Mick Cash, acting general secretary of the RMT, said the union was ``committed to the talks process'' and would be available today.

"It is essential that the promise we were given for a full line-by-line and station-by-station review of the cuts and closures, and their impact on staff, passengers and safety, is carried out and that the cuts are halted to allow that process to take place without a gun at our members' heads.

"This dispute is solely about cash-led cuts to jobs and services that would decimate Tube safety.''

LU claimed the RMT was demanding the withdrawal of long-standing voluntary redundancy arrangements.

Managing director Mike Brown said: "The RMT leadership are making this up on the hoof. Suddenly, they want to unilaterally tear up the long-established and collectively agreed option of voluntary redundancy, throwing into question the plans of over 650 staff who have chosen to leave us.

"The RMT leadership has also failed to take on board the significant changes we have made to our original proposals.

"They should clearly now call off the strike and save London's commuters and businesses from disruption.

"We will not be diverted from doing the right thing. No responsible management can stand by and force customers to pay £50 million a year for services which can be delivered far better and while keeping fares down.''

LU said the modernisation of the Tube will mean more staff visible and available to customers than ever before in the public areas of stations, offering on a permanent basis the levels of customer service provided during the London 2012 Games.