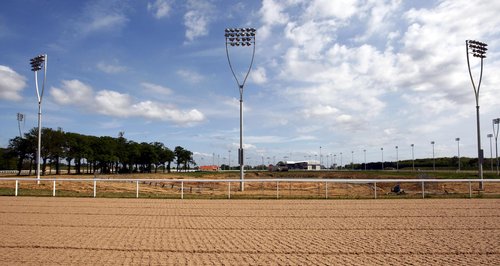 Chelmsford City racecourse has been approved allocation of 12 'start-up' racedays for next year by the British Horseracing Authority.

The venue at Great Leighs opened in 2008 before going into administration and having its racing licence revoked in 2009.

It has been purchased by a syndicate headed by Fred Done of Betfred, and is to be renamed with a view to reopening in 2015.

At that point officials can then apply to the British Horseracing Authority (BHA) for more fixtures.