Missing Man Could Be In Essex 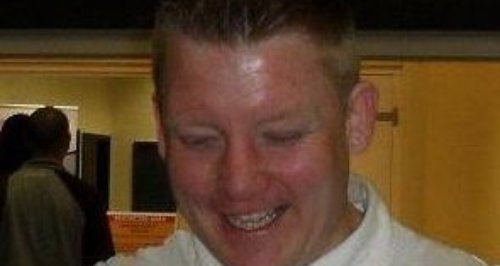 Police say a man missing from his home in Suffolk could be in Colchester.

Lee Griffin was reported missing on Thursday, May 22 after he didn't turn up for work.

The 36-year-old from Plough Lane in Leavenheath did contact with his employers on Friday, May 23 to say that he would not be return to work.

He has been in telephone contact with his family but police are keen to find Lee to make sure he is safe and well.

He is described as white, approximately 5ft 8ins tall, is of stocky build and has short, ginger hair.

He also has friends living in Cambridgeshire.