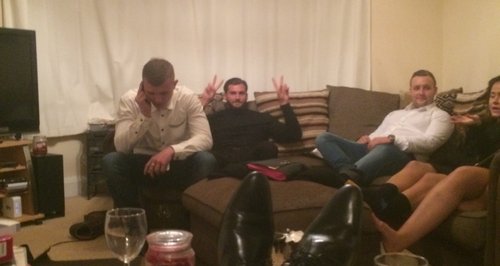 Police have released photos of a group of people they want to speak to, after a man was assaulted in Chelmsford, and later found them on his phone.

The man in his 30s was left with a broken jaw after a fight broke out at Faces nightclub in Kings Head Walk on New Year's Day, at about 2:30am.

He didn't see the person who assaulted him, and his phone was misplaced during it and was found at a later date.

When he got his phone back he found a number of pictures of people he doesn't know. 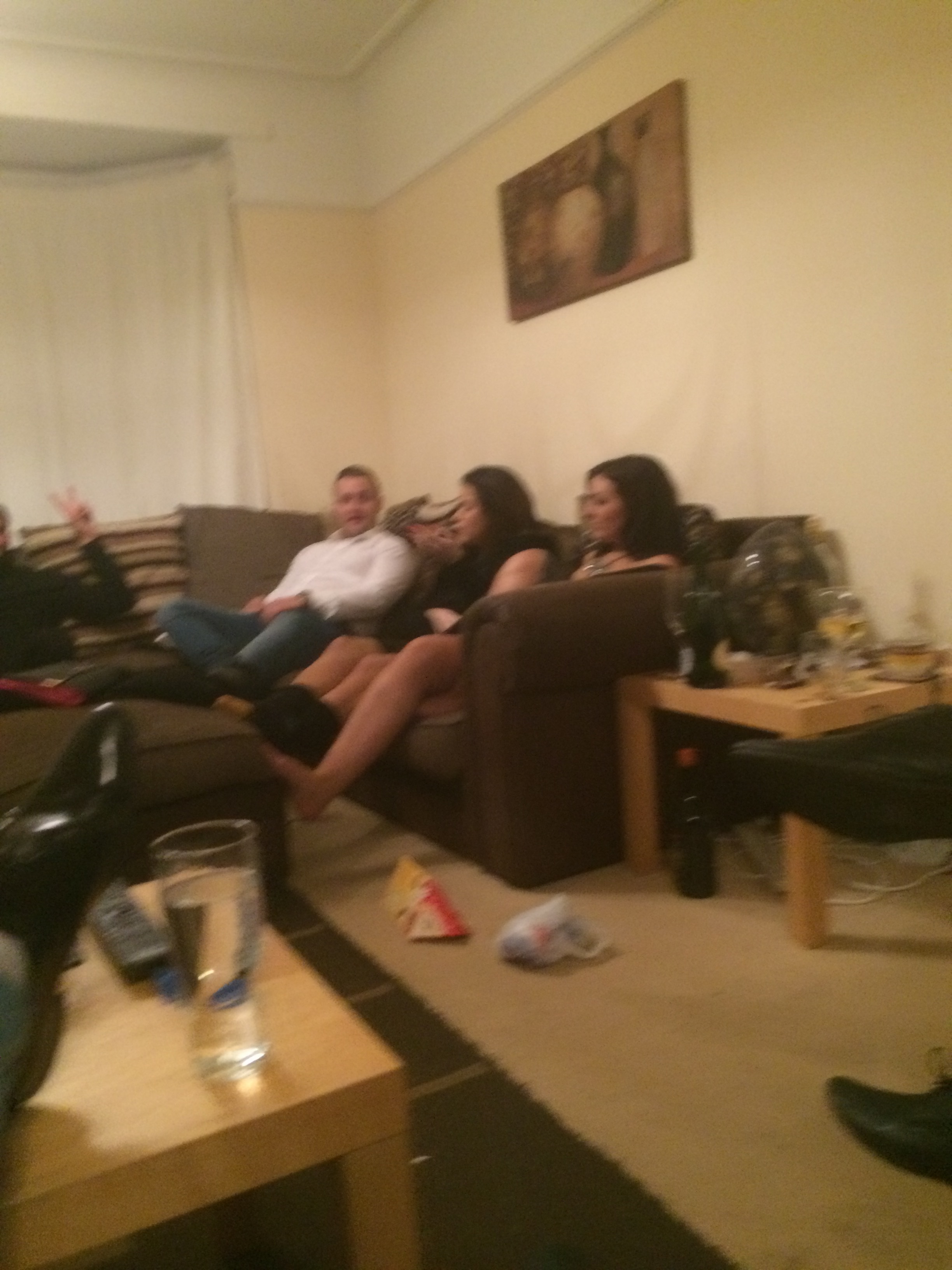 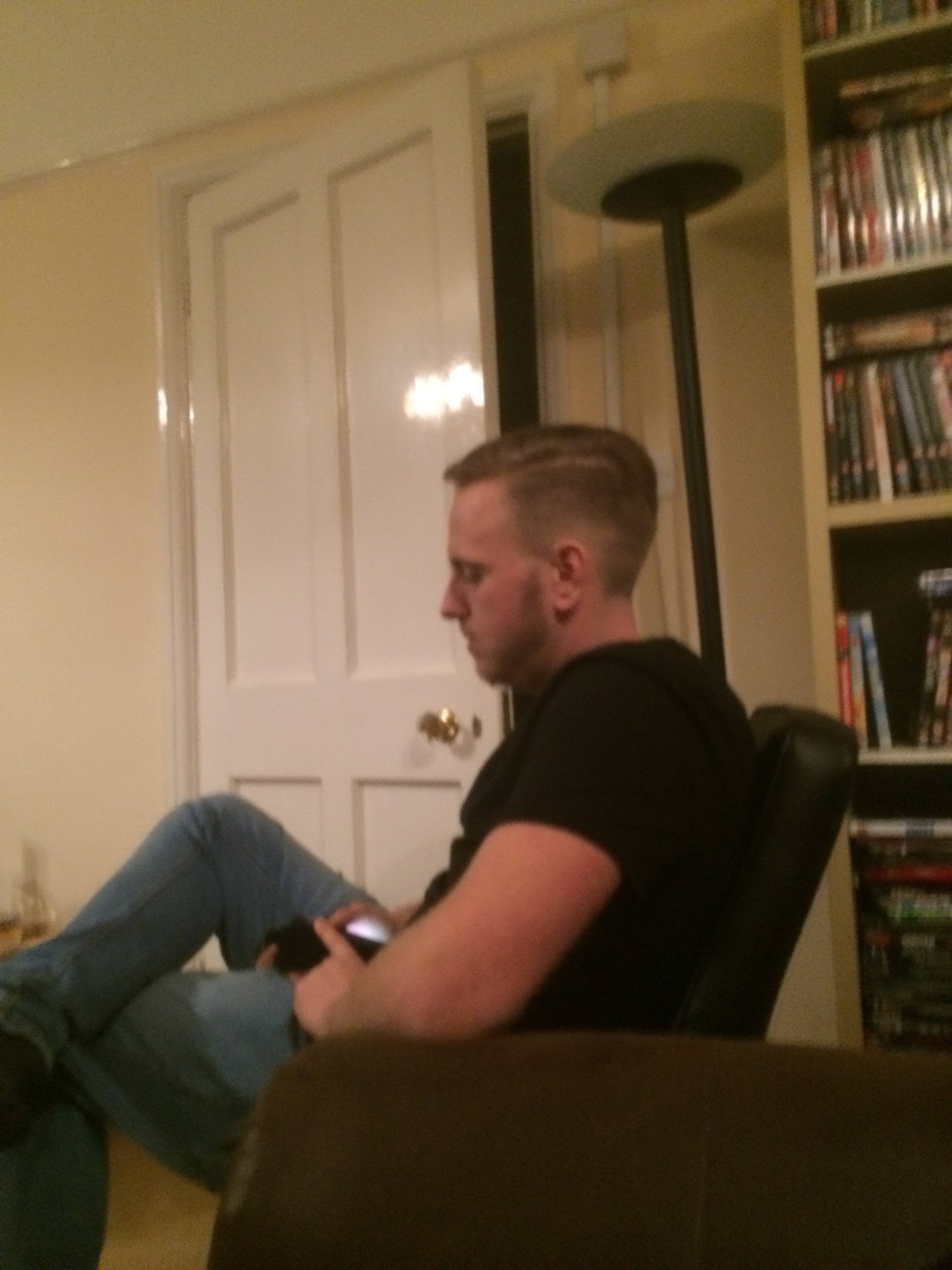 Police are looking to trace these people to find out whether they have any information to help with the investigation.

Anyone who can identify any of the people pictured or who saw the assault happen is asked to contact PC Carley Parodi at Chelmsford CID on 101 or Crimestoppers on 0800 555 111.