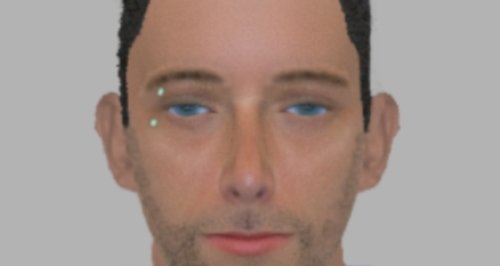 Essex Police have released an efit of a man who robbed an elderly woman in her own home in Rochford.

The victim was asleep when the suspect entered the property in Spencer Gardens shortly after 11.50pm on Thursday 1 May.

He stole cash and jewellery, including two gold rings, a bracelet and a necklace with a total value of £1,000.

The woman had been disturbed by the noise and found the suspect in the house; he then ran out through the back door.

He is described as being white, of slim build, aged under 30, more than 5ft 8in tall, with dark coloured hair which was shaved at the bottom and a piercing above and below his right eyebrow.

Anyone who recognises the man or who has any other information about the break-in is asked to call PC Christian Forbes at Southend CID on 101 or ring Crimestoppers anonymously on 0800 555 111.