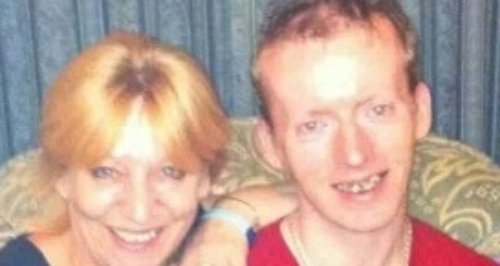 Six people arrested over the murder of a vulnerable man in Colchester who was stabbed 102 times have been released on bail.

James Attfield, 33, was found near Castle Park in Colchester on March 29. He died a short time later.

Mr Attfield, who had a brain injury after being hit by a car four years ago, had been at the River Lodge pub in the hours before his death.

Essex Police said six people were arrested yesterday at residential properties in Colchester and Southend as well as Ipswich in Suffolk.

Two of them, a 27-year-old woman and a 27-year-old man from Colchester, were already on police bail after having been previously arrested in connection with the murder and have been rearrested.

Three others, a 25-year-old woman from Southend, an 18-year-old man of no fixed address, and a 57-year-old man from Colchester, were detained on suspicion of murder.

A 23-year-old woman from Ipswich was arrested on suspicion of attempting to pervert the course of justice.

All six have now been released until dates in September after being questioned by detectives at police stations across Essex and Suffolk.

A number of properties in the two counties have been searched by officers.

Two men, both aged 33 and of no fixed address, remain on police bail pending further inquiries until September 17 after also having been arrested in connection with Mr Attfield's murder.

Police investigating Mr Attfield's murder previously spoke of similarities between it and that of Saudi Arabian student Nahid Almanea, 31, who was knifed 16 times and left to die on the Salary Brook Trail in Colchester, Essex, on June 17.

Officers said they did not know if the pair were murdered by the same killer, but were keeping an ''open mind''.

Last month detectives released an e-fit image of a man they wanted to speak to over the University of Essex student's murder, who was seen running up Hewes Close, away from the Salary Brook Trail minutes later.