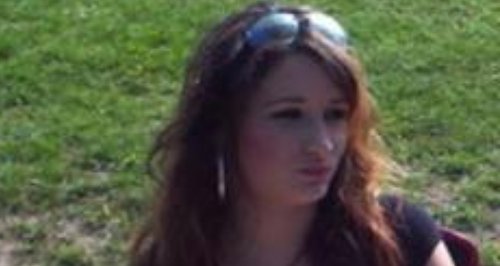 A man appeared in court accused of murdering his ex partner, who died a week after she was stabbed at her home.

She was stabbed at her home in Park Street, Westcliff, at about 9.30am on 13 February.

The 26-year-old, who is understood to be a mother-of-one, spent a week being treated at the Royal London Hospital in London, but she lost her fight for life on 20th February.

Meecham confirmed his name and date of birth but did not give his address during the brief hearing.

He was remanded in custody and will appear at Chelmsford Crown Court on Monday.

A plea and case management hearing is set to take place on 28 April at the same court.

The family of Leanne have paid tribute to their "much-loved daughter, sister and mother'' in a statement issued following her death.

They said: "Leanne was a beautiful woman and a much-loved daughter, sister and mother who always put the happiness of others before her own.

"She was a devoted mother and a best friend to her siblings, and was always there for anyone who ever needed her help.

"Leanne would not let people worry about her and even when times were tough for her she showed that she was one of life's angels.

"Leanne's tragic and untimely death has left a massive hole in all of our lives that none of us will ever be able to fill and she will never be forgotten by those who love her.

"We hope that Leanne is now in peace and that justice be allowed to take its course.

We ask that we be left to grieve in private at this difficult time.''