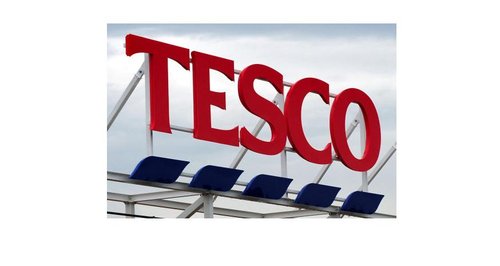 Tesco is shutting its head office in Cheshunt - as well as 43 unprofitable stores as part of a raft of new measures to turn around the group's fortunes.

Britain's biggest supermarket made the announcement as it revealed like-for-like sales for the 19 weeks to January 3 fell by 2.9%, though they were not as bad over the six-week period, with a fall of 0.3%.

Tesco also said it was to close its final salary pension scheme and shut its main headquarters in Cheshunt in 2016, moving to Welwyn Garden City. A restructuring of central overheads is expected to save £250 million a year.

In addition to the shutting of shops, the group announced a "significant revision'' to its store-building programme.

It is also selling Tesco Broadband and UK download business Blinkbox to TalkTalk and exploring options for the disposal of its dunhumby data business, as well as cancelling a final-year dividend for 2014/15.

The raft of announcements came as the supermarket also fired the latest salvo in a New Year price war, by cutting the cost of some of its best-known products.

Chief executive Dave Lewis said: "We have some very difficult changes to make. I am very conscious that the consequences of these changes are significant for all stakeholders in our business but we are facing the reality of the situation.

"Our recent performance gives us confidence that when we pull together and put the customer first we can deliver the right results.''