Westcliff: Do You Recognise This Man? 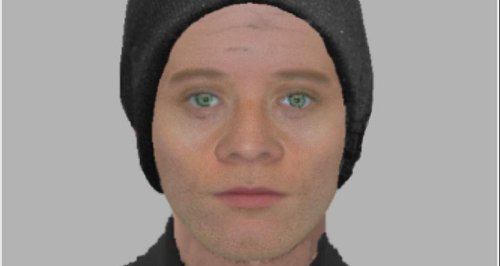 An efit has been released of a man who tried to rob a woman in broad daylight in Westcliff on Christmas Eve.

A man threatened the 23-year-old and demanded money off her on Eastwood Boulevard around 3.40pm on 24 December.

He ran off empty handed thought after another member of the public approached the woman. He is described as white, around 5ft 6-7ins tall, normal build, and aged in his mid 20s.

He was wearing an anorak style jacket and had distinctive pale blue/grey eyes.

If anyone has any information they are asked to contact Pc Christian Forbes at Southend Police station on 101 ext 470361.