Woman Cleared Of Sex With Boy 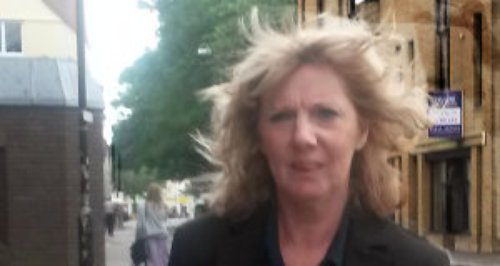 A married Essex teaching assistant has been cleared of grooming and having sex with a pupil more than 40 years her junior.

Elaine McKay, 58, who worked at the 1,700-pupil Clacton Coastal Academy in admitted sending a string of explicit photographs to the 15-year-old schoolboy, including provocative images of her posing topless.

But she denied claims that the relationship escalated to the pair having sex, saying that the boy told a lie which got out of control.

Jurors found her not guilty of intentionally touching a boy aged 15 by having full sex with him and inciting a child to engage in sexual activity after just over an hour of deliberation at Chelmsford Crown Court.

Judge Patricia Lynch said she would sentence McKay for sending the pictures next month.