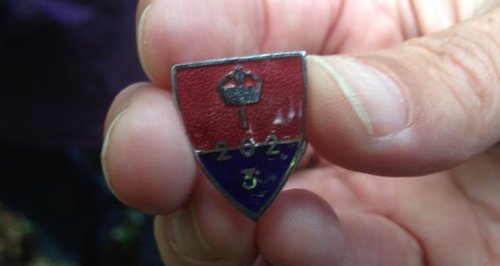 During World War Two there was a secret army living in bunkers here in the South West. They were part of the British resistance, or Auxilliary Units as they were known.

Hundreds of men from towns and villages in Devon, Cornwall and Somerset spent nearly every waking hour training.

But nobody knows who they were or where the bunkers are located, mainly because the men signed the British secrets act and have either not told their families or have taken their stories to the grave.

With the age of most of the survivors now being in the 80s or 90s the British resistance Archive wants to find out more before it's too late.

Trained to a high level they would work on farms or the land during the day and then at night disappear into these bunkers.

They learned how to disrupt road and rail links with explosives and kill men with cheese wire.

It was all part of a government plan to try and disrupt the enemy as in 1943 there was a real threat of invasion from the Germans.

Anyone with information is asked to come forward and help in the search for more information.

The group have a series of names on a list they know where some of the bunkers are but need to join everything up.

To see the names of other patrol members then CLICK HERE
To contact the group if you have any information please email: cartdevon@gmail.com