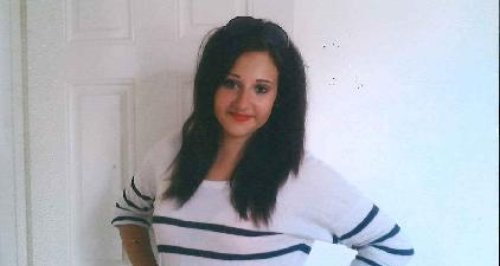 Billie-Jo, 14, was last seen leaving her house in Allaston Road in Lydney at around 6pm on Wednesday (February 5). It is believed she may have met up with a friend and officers are eager to hear from anyone who may have seen her or knows of her whereabouts.

They are also urging Billie-Jo herself to make contact via 999 or 101.

When she was last seen she was wearing a grey tracksuit, a dark grey coat with fur around the hood and white trainers.

Anyone with information should call 999 or 101 immediately, quoting incident 456 of February 5.