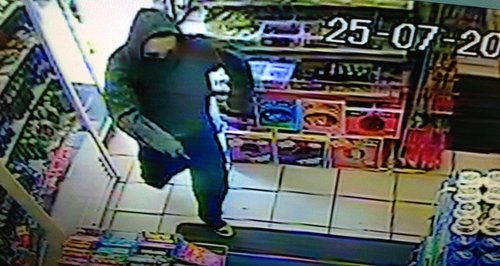 Police are looking for a man who attempted to rob a shop at knifepoint in Cheltenham this morning.

It happened at a store in Arle Road shortly before 9.25am.

A man entered the shop and threatened the owner with the blade while demanding money. A member of staff grabbed hold of the man and was punched before the offender gave up and fled empty handed.

The robber is described as white, in his mid 20s, 5ft 6ins-5ft 7ins tall, with blonde hair and wearing a grey hooded top with a checked pattern on the hood.

A search of the area and house to house inquiries are continuing but anyone with information is urged to call 101, quoting incident 91 of July 25.