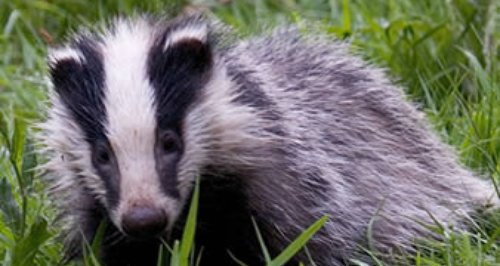 Cheltenham MP Martin Horwood has highlighted the failures of the pilot badger cull trials in Gloucestershire and Somerset.

Martin, who spoke in a debate attended by both pro- and anti-cull MPs,  said:

“It is now clear that the trial cull in Gloucestershire, which has cost a fortune, has failed to meet the target of killing 70% of the target badger population, with barely half that percentage actually having been killed. It is quite possible the pilot cull could even have made local bovine TB worse. The cull also failed the government's own humaneness test with some 18% taking more than five minutes to die".

In the debate, Martin did commend the government for also taking measures to restrict cattle movements and improve biosecurity, which were announced in January 2013.

"This should have always been the approach" said Martin "and early evidence suggests that these measures are bringing down instances of the disease nationwide.  The government should never have been distracted into culls which had no scientific justification. Given the failure of the pilot culls, they should now drop these plans altogether.”