You've probably heard of the deep fried mars bar.... but how about a deep fried Christmas pudding?

It's then served with ice cream or brandy butter. 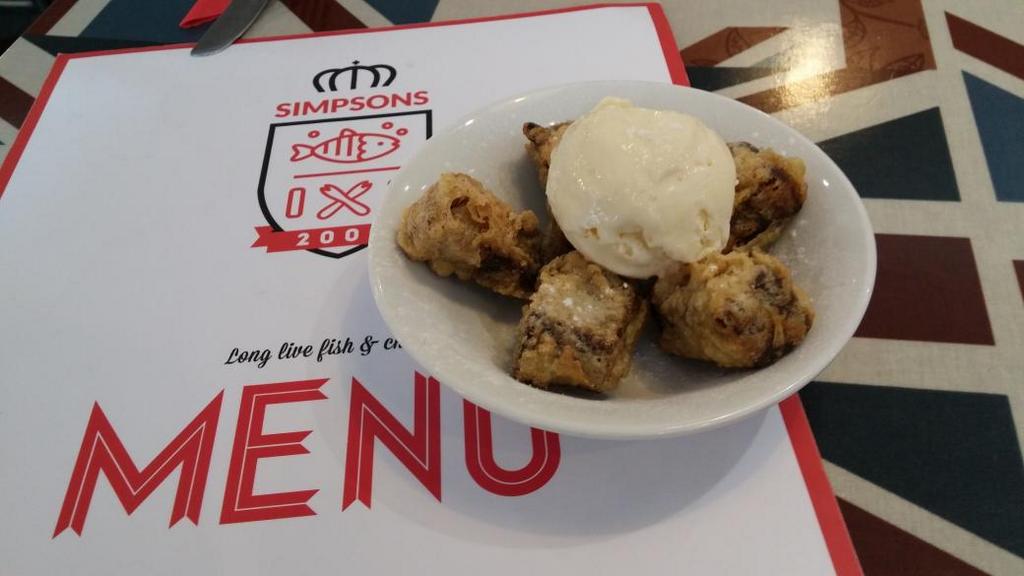 One of the owners - John Richie - is telling Heart the tried and tested different types of brands of pudding and thicknesses of batter before coming up with their unique dessert.

"It started off as a bit of a gimmick.

"We were just giving out for free on the counter for people waiting in the queues and people said they really liked it so we thought we may as well make a dessert out of it".

However not all of the festive themed prototypes worked:

"We tried mince pies last year, but they were a little bit heavy so we probably won't be doing that again."

The chippie on Priors Road and was named one of the top 10 independent fish and chip shops in the country and THE best for The Midlands region.