Gloucester: Airport Worker Is A Lookalike 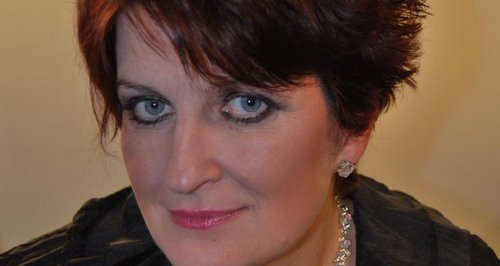 A Gloucestershire woman is hoping for a new career as a lookalike of Sharon Osbourne.

Kim Davenport, who works at Gloucestershire Airport, has just been taken on by an agency and has told Heart people are always mistaking her for the X-Factor judge.

Kim says even her son thought they were one in the same: ''My little boy when he was a toddler and wasn't saying alot at all, we'd be walking through town and he would see the (Sharon's) book on the shelf and say 'mummy'. I think when you see it through the eyes of babes it makes you think maybe there is a resemblance there.''

The business development manager at the airport even has to put up with colleagues and pilots calling her Sharon all day!