Gloucester: CCTV Of Assault On Bus 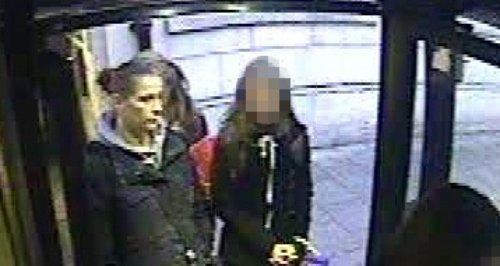 Police have issued a CCTV image of a woman they would like to speak to in connection with an assault on a bus.

A 15-year-old schoolboy was struck in the face following an argument with a fellow bus user on the number 10 Gloucester to Cheltenham service as the vehicle travelled along Hucclecote Road at about 4.30pm on Thursday November 28.

He was left with a numb nose and feeling sick but did not require any treatment.

Anyone who recognises the woman in the image or who witnessed the incident but hasn't spoken to police is urged to call 101, quoting incident 412 of November 28 and ask for PC 1530 Vicky Stinchcombe.