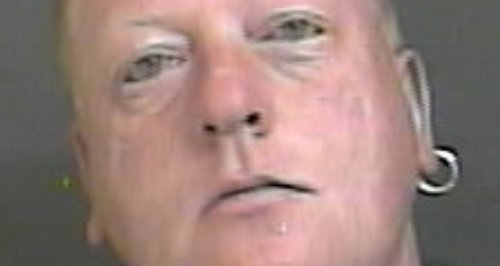 A judge has jailed two men after they admitted carrying out an arson attack on a Gloucester Mosque.

Sentencing the men, Judge Tabor QC told them he had no doubt the crime had been 'driven by hate.'

The court was shown CCTV of Juggins pouring petrol on the mosque door, before setting it alight. They had been caught on CCTV an hour earlier buying the petrol from a garage in the city.

The Judge said the attack was one of a number of similar incidents across the country in the weeks after the tragic death of soldier Lee Rigby and he warned extremism destablises the community, breeds distrust and destroys years of bridge building.

Cerone was also ordered to pay £1500 in compensation to the Mosque on Ryecroft Street and both men were told they would have to serve half of their sentences before being released on license.