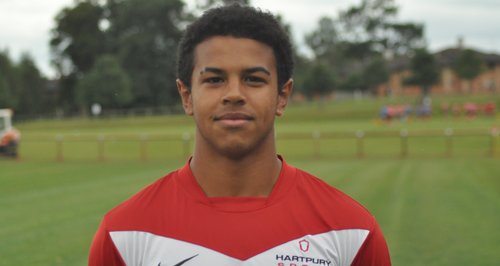 Hartpury College has paid tribute to a former student who died at the weekend.

17 year old Alex Peguero-Sosa was killed in an altercation at a taxi rank in Devon on Sunday.

A 42 year old man has appeared in court charged with his murder and remanded in custody.

Alex had just finished studying at the college, who have released a statement:

Russell Marchant, Hartpury College Principal, said: ''Everyone at Hartpury has been saddened by the news of the tragic death of Alex Peguero Sosa. An extremely popular student and a talented footballer, Alex had been studying his AS-levels here and was on our elite junior football programme. Our thoughts are with his family and friends at this difficult time.

''Always full of smiles, Alex made lots of friends here among the students and the staff and he will be much missed. We are, of course, offering support to any of the Hartpury community affected by this sad news and we have opened a book of condolence so that students and staff can share their memories of Alex.''