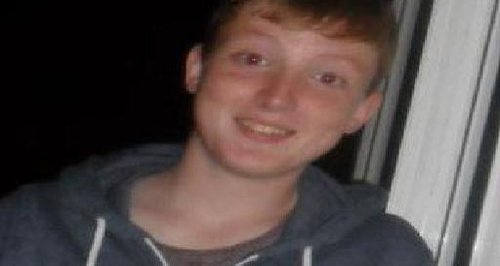 Police asking for the public's help in finding a missing teenager from Gloucester say that he has now been found.

John Snee, 17, had failed to return home by 9.30pm on Wednesday, having been last seen leaving his home in Hucclecote Road at about 5pm the same day.