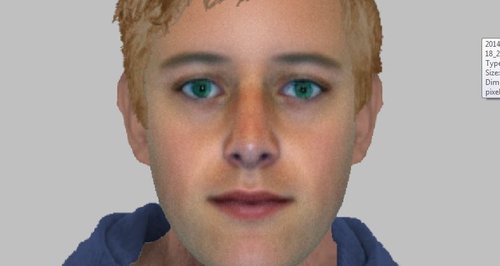 Police have released an Efit of a man they want to speak to after a 14 year girl was approached by a man in Cheltenham.

She was walking to school along Gloucester Road when she was followed by a man who tried to push her into the entrance to Lansdown Road Industrial Estate, she resisted and the man walked off towards the Stagecoach Depot.

He was clean shaven and wearing a navy blue hooded top and jeans.

Anyone who recognises the man in the Efit, or the description given of him, or who witnessed the incident, is asked to call 101 quoting Incident Number 78 of 3rd December 2014.