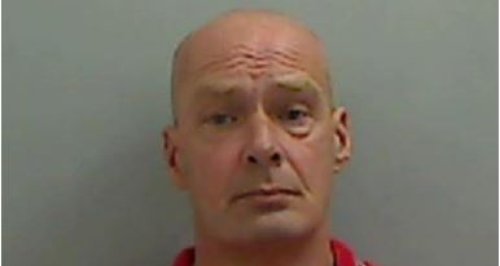 Police are appealing for information to help trace a man from Cleveland who has gone missing from a campsite in the Forest of Dean.

There is concern for the welfare of 47 year old Sean Jamieson,  who is believed to have booked into the Bracelands camp site near Berry Hill on Tuesday October 28th. He was then spotted at The Saracens Head at Symonds Yat on Wednesday October 29th.

Officers are urging Sean, or anyone who spots him, to call police straight away on 101, or 999 if appropriate, quoting incident 171 of October 29.

Sean is described as white, 6ft 1ins tall, of medium build and was last seen wearing a brown coat, grey hoody and trainers.

Officers have issued a photo of Sean (above) and although he has no facial hair in the image, it is believed Sean currently has a beard. He may also have a bike with him.

Anyone with information can also call Crimestoppers anonymously on 0800 555 111.