Global's 'Make Some Noise' Charity Day is being held on Thursday October 9th.

As part of this amazing event, people from around our network of radio stations will be cycling from Lands End to John O Groats on 'static' cycles to help raise money for disadvantaged children and young people across the UK and here in Gloucestershire.

Our 'Local Champions' who will be cycling for us on the day is Annia Fabian and Richard West, who will be raising money for The Pied Piper Appeal in Gloucestershire... 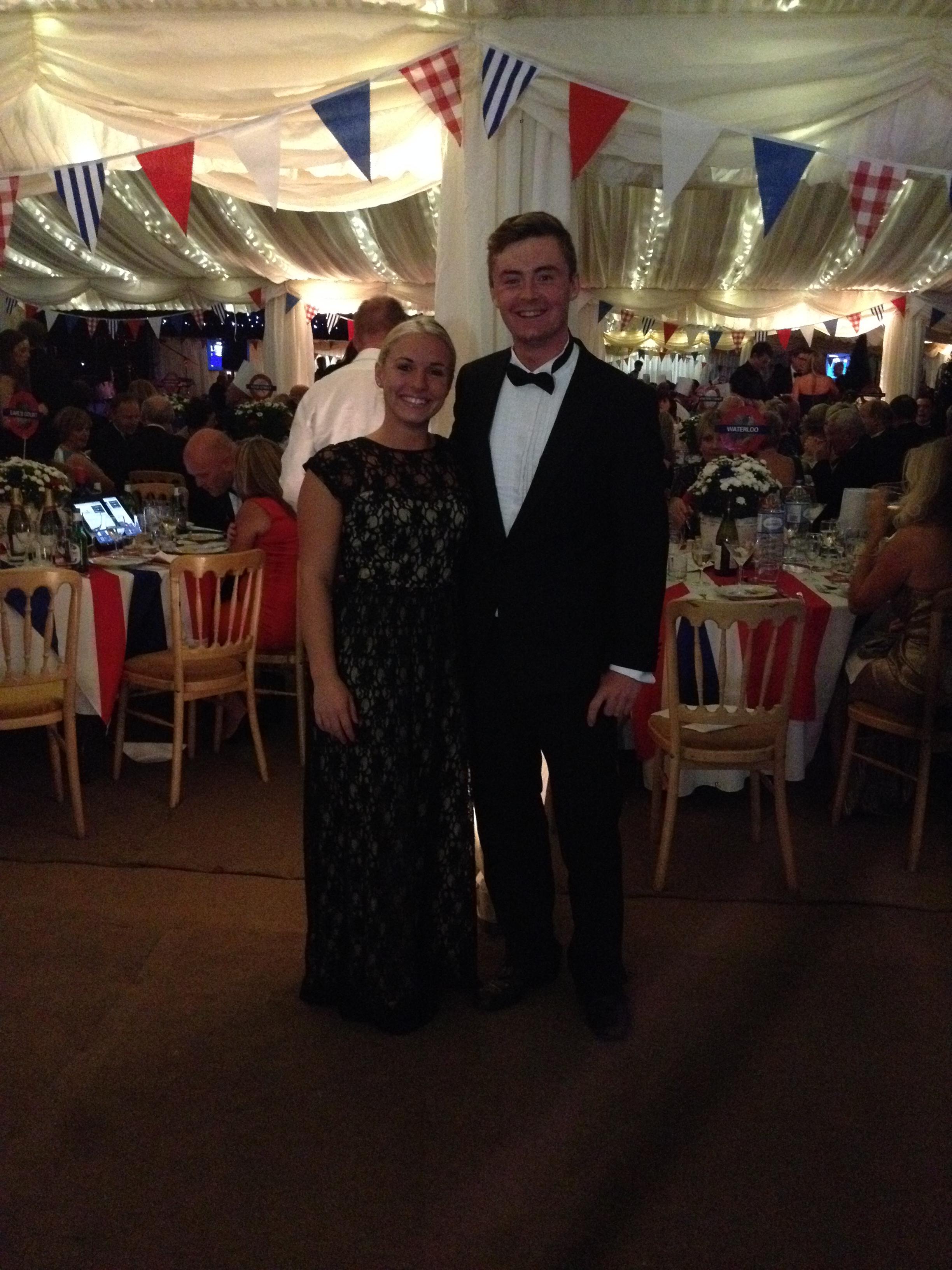 So you can find out a little more about our Champion Annia, we asked her a few questions...

Which Heart region are you championing?

Which heart presenter do you most love and why?

Warren Moore. He is hilarious!!

Which charity are you representing and how did you come to be involved with them?

I am representing The Pied Piper Appeal.  I volunteered in the office for a while now, and have just started doing office admin 3 days a week.

Why does your chosen charity deserve listeners support?

The provision is for children aged 16 and under regardless of speciality. The current target population for Gloucestershire Royal Hospital is estimated to be 7,313 new attendances with 23,715 follow-up attendances. These numbers include Paediatric Medicine, Paediatric Surgery, Paediatric Oncology and Other Medical, which includes a small number of medical specialities.

The Children's Centre opened for patients in December 2004 and in March 2007 The Pied Piper Appeal fulfilled its pledge and made the final payment of £201,016 to Gloucestershire Hospital's NHS Foundation Trust. The work is far from over however, with many new projects, the charity's Chairman, Mr Roger Head DL, has emphasised that the charity is supporting and will continue to support the sick children of the County.

What’s the most random act of kindness you’ve ever received or given?

I looked after and cared for a blind chicken which came out of a battery farm.

How far do you think you’ll get on the Bike?

I (Annia Fabian) won’t be getting very far! Hehe! However Richard West the more athletic of the two will be great!!

What are you most looking forward to about the Global’s Make Some Noise Day?

Meeting everybody & being part of a great event!