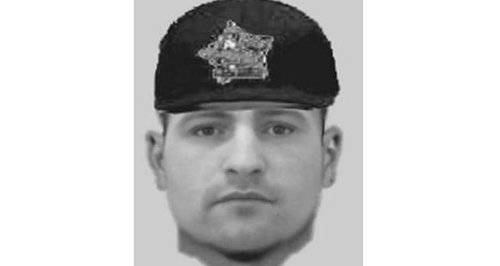 Police have released an e-fit of a man they want to talk to in connection with a burglary in Watford.

Thieves forced their way into a property on Carpenders Avenue on Bank Holiday Monday 27 May 2013 between 4.10pm and 4.30pm.

A number of items were taken including jewellery and a jewellery box.